Tri-Township Ambulance Service was founded on October 3, 1968 as a non-profit corporation under the townships of Avery, Briley, and Loud in Montmorency County. Daniel Metzger of Atlanta served as the first coordinator of the volunteer ambulance service, in which an Oldsmobile served as the actual transporting ambulance to shuttle sick and injured patients' to area hospitals. Since 1968, the service has greatly improved and grown as the demand for such services became apparent as Northern Michigan has become one of the country's fastest aging populations. Below is a timeline of some of the more significant changes that occurred in years' past.

1989: Tri-Township re-organizes the legal standing structure of the service under an inter-local agreement of the three townships, as authorized under Public Act 7 of 1967, also known as the Urban Cooperative Act.

1993: By contract, Tri-Township officially becomes the primary provider of 911 emergency calls for a 4th township located along the western edge of Montmorency County, Vienna Township.

1995: Tri-Township upgrades it level of license and care provided from Basic Life Support (BLS) to Limited Advanced Life Support. (LALS) This allowed for licensed EMT-Specialists and Paramedics to have the ability to perform advanced airway and Intravenous (IV) Therapy procedures without delay. Prior to this upgrade in licensure, these services could only be performed by intercepting LALS or ALS ambulances from Gaylord or Alpena.

1998: Tri-Township becomes one of the first super rural ambulance services to take advantage of what was and is still known as the "Bennett Bill." This allowed the service to upgrade to Advanced Life Support (ALS) when a paramedic was available. Prior to the Bennett bill, Michigan law required an ambulance service to provide ALS 24/7. This was nearly impossible for super rural regions, due to the lack of paramedics and ability to pay for such services around the clock. In October of 1998, Tri-Township conditional upgrade to ALS was granted by the State of Michigan, with the provision that the service had four years to make the move to 24/7 ALS or drop back down to LALS. Tri-Township began its conditional upgrade ALS license with four paramedics that lived locally in Atlanta. At this juncture, Tri-Township payed personnel per run, ranging from $20 for EMT's to $40 for paramedics.

2000: Tri-Township begins staffing one ALS truck between 6a-6p 7 days a week with a guaranteed hourly wage for the Paramedic and EMT on-duty during this time. Night shifts were still covered on a per call basis with local EMT's and Paramedics who lived locally.

2002: The Bennett Bill / Conditional Upgrade license for ALS expires for Tri-Township on September 30th. After a brief lapse of returning to LALS, Tri-Township obtains state approval for Advanced Life Support License, in which the service must guarantee one 24/7 ALS ambulance for 911 emergency response.

2004: Tri-Township begins assisting Hillman Fire Department in providing Advanced Life Support Services via a non-transporting ALS "Echo" Unit that would (when available) respond to 911 emergencies in the Hillman area. This assisted patients' in the Hillman area by providing ALS up to 30 minutes faster than in previous years. Tri-Township continued to provide this assistance through 2007.

2005: The board of directors approved a 6 month trial of providing inter-facility transfers in June. At the time this was approved, the agency had a total of 3 ambulances, 1 of which was dedicated to 911 emergency response 24/7.

2006: In January, the 6 month trial report on inter-facility transports is found to be favorable. The service began the year with three transporting ambulances, and would end the year with five transporting units. Meanwhile, Tri-Township would begin staffing a paramedic in Oscoda County 24/7 in June equipped with a non-transporting ALS "Echo" unit. This agreement would continue into 2009. Finally, Tri-Township entered into agreement with Hillman Fire Department to be the primary 911 emergency medical provider to the West-Half of Montmorency Township in April. Tri-Township would quickly add four first responders who lived locally on Canada Creek Ranch, a very remote portion of Montmorency County.

2007: In October, the board of directors approved a $265,000.00 building addition to the ambulance station due to the increased demand for ambulance services. Local volunteer Firefighter / full time contractor Corey Culham, owner of Woodland Custom Homes, Atlanta, was awarded the bid. Culham and his personnel worked vigorously through the winter on the addition, and would complete the project by the summer of 2008. The building addition allowed for the storage of six ambulances at the Briley Township station, and sleeping quarters for up to six personnel.

2008: Tri-Township hosts a Critical Care Paramedic Program through the University of Maryland, in conjunction with Kellogg Community College. By years end, Tri-Township would have three of their very own Critical Care Paramedics. The service also purchased >$50,000.00 in critical care equipment, including a portable ICU ventilator and Intra-cranial pressure monitor. By the end of 2008, Tri-Township owned seven transporting and two non-transporting ambulances. Finally, at the annual December meeting, Vienna Township would gain 1/4 ownership of the joint venture known as Tri-Township EMS.

2009: Tri-Township becomes part of the Northeast Michigan Medical Control Authority in May, and would begin a trial basis of staffing a Critical Care Transporting Ambulance at Alpena Regional Medical Center on Sundays beginning in August. The agency would purchase two additional ambulances in 2009, leading up to a total of nine transporting units by years' end. The agency would also add one more Critical Care Paramedic, and spend an additional $50,000.00 in additional training and equipment specifically for Critical Care Transportation.

2010: Tri-Township, already a critical care transport provider, would raise the bar of education provided to three of its own paramedics even further through a Pediatric Neonatal Critical Care Transport Program offered in Battle Creek. This intense and very difficult accredited course was taught through the UMBC program in conjunction with Kellogg Community College. Tri-Township would become the only agency in Northeast Michigan to employ Pediatric Neonatal Critical Care Paramedics, the highest level of certification available at the ground ambulance level in the State of Michigan. Additionally, to assist Alpena Regional Medical Center in expeditiously transferring emergency / critical care patients to other hospitals, Tri-Township would began staffing a Critical Care Transport Ambulance in Alpena 24 hours a day, 7 days a week.

2013: Tri-Township gains the highest standard of accreditation for EMS, Commission on Accreditation of Ambulance Services (CAAS). CAAS accreditation signifies that Tri-Township has met the "gold standard" determined by the ambulance industry to be essential in a modern emergency medical services provider. These standards often exceed those established by state or local regulation. The CAAS standards are designed to help increase operational efficiency and decrease risk and liability across the entire spectrum of the organization. CAAS also requires Emergency Medical Dispatcher (EMD) as the entry level for 911 dispatching. This ensures that when a citizen calls in time of emergency a trained professional is waiting at the other end of the phone to properly assist them through their emergency. Tri-Township is the only EMS service in Montmorency County to offer this EMD service to its residents.

2016: Tri Township gained the approval from the state to be a licensed education center. Soon following, a no cost EMT class was offered to the people of our community.

2019: In August Tri Township was awarded a $306,000.00 grant from Assistance to Fire Fighters Grants through FEMA. We were able to supply all of our ambulances with Stryker auto load systems and purchase new cots. Increasing safety for our employees and the patients being transferred. 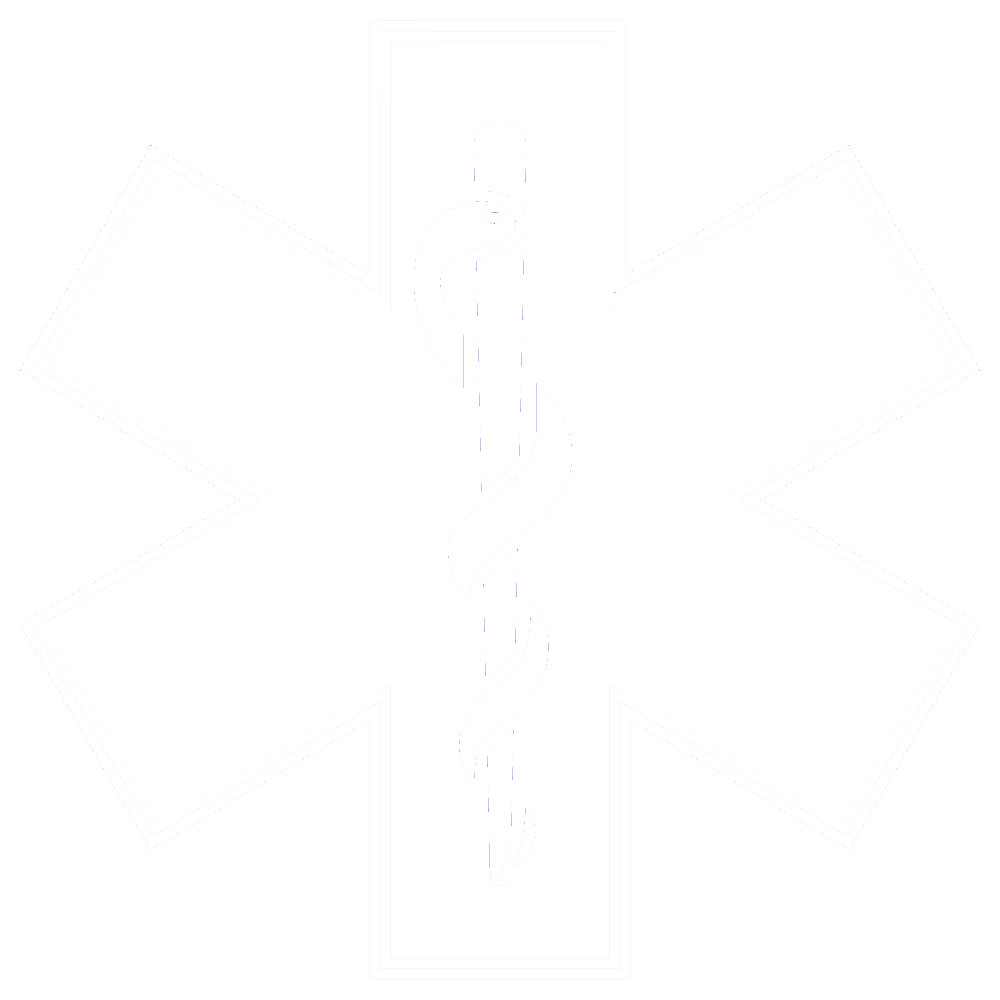